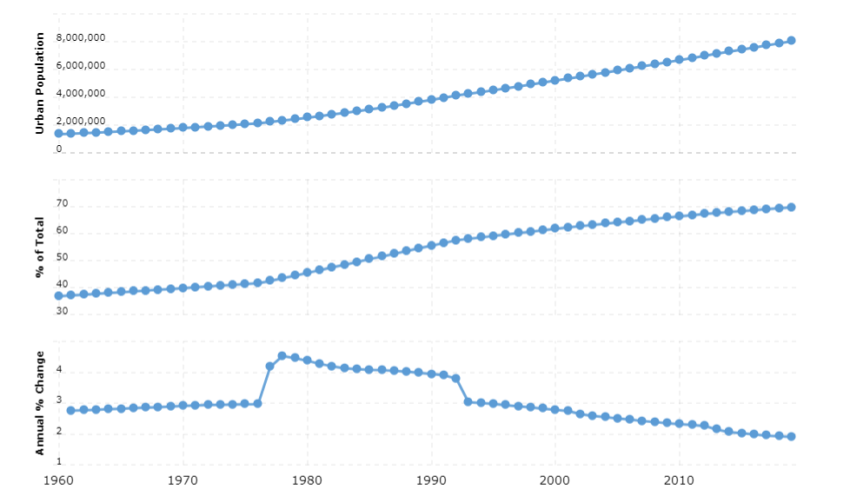 Short for BO by Abbreviationfinder, Bolivia is a republic where the president is head of state and government. The 2009 plan emphasizes the rights of indigenous peoples, gives the state control over important natural resources and restricts private land ownership. A symbolically important element is that the coca bush has special protection as a natural resource.

Bolivia got its new constitution after a bitter domestic political struggle (see Modern History). The Constitution is a result of socialists having greatly increased political influence at the expense of the old land-owning elite. Evo Morales, who was elected president in 2005, described the new constitution as a fresh start for the country, after 500 years of colonization and humiliation for the indigenous people. The Constitution emphasizes the rights of the 36 indigenous peoples, and gives the regions increased autonomy.

The Constitution guarantees the state’s control over key resources such as gas, oil and water. A restriction is made for land ownership, but it only applies to new land acquisition. An original writing gives the coca bush and the cultivation of that special protection, despite the fact that coca leaves are classified as drug preparations in other countries (see also Agriculture and Fisheries).

The president appoints the government, is responsible for foreign policy and can issue special regulations. The president is elected for five years in general elections. According to a rule in the 2009 constitution, a president can be re-elected once, after which a stay of at least one term of office would be required. But the rule was circumvented by Evo Morales, who was elected and elected for the third time in 2014. He was a candidate in 2019 but resigned three weeks after the election, followed by violent protests (see Current policy).

To win the presidential election requires over half of the vote, or at least 40 percent and 10 percentage points ahead of the second. Otherwise, a second round of elections will be held between the two main candidates.

The ” Multinational Legislative Assembly ” (formerly Congress) is divided into the Chamber of Deputies with 130 seats and the Senate with 36 seats, four for each of the country’s nine departments (corresponding regions). All members of parliament are elected in general elections for five years. About half the members of the Chamber of Deputies are elected by majority and half from party lists. The voting age is 18 years.

The ministry is headed by prefects (governors) who have been elected in direct elections since 2005. The ministries are divided into 112 provinces, which in turn are divided into municipalities and a special level for the indigenous population.

Bolivia has long been a politically unstable country. The coups have been countless. Even since democracy was reintroduced in the early 1980s, the military has been working against protesters and presidents have been forced to retire prematurely. Strikes and political violence have been common. During the first year of the 2000s, national protests against, for example, natural gas exports brought the country close to the brink of a civil war. The traditional parties and the old elite lost more and more influence.

When Eymo Morales, who is aymara, was elected president in 2005, it meant that the indigenous people were represented at the top level in Bolivia for the first time. Morale’s left-wing politics sharpened a polarization that has long existed in the country, roughly between poor indigenous people in the highlands in the west and affluent landowners in the lowlands in the east. In the past, the conflict was mainly about land, nowadays it applies equally to natural gas. Indigenous peoples and trade unions want increased state control over gas revenue, while the affluent and gas-rich eastern provinces want more decentralization.

The situation stabilized since Morales and his party Movement for Socialism (Movimiento al socialismo, MAS) came to power. Morales and MAS won both the 2009 and 2014 elections by a good margin and had their own majority in parliament. The party lost many seats in 2019 but remained the largest party and also retained its own majority in both chambers. However, the presidential election will be reshaped after a major turmoil that ended with Morales resigning and fleeing the country. Founded in 1998 by a number of leftist groups, MAS is strongly US-critical and faces market liberalism. The party has the strongest support of the rural poor but support has also been found among the middle class in the cities.

The traditional parties have lost ground in politics. Next largest in the 2019 parliamentary elections was a newly formed Alliance, Citizens’ Community (Comunidad Ciudadana, CC), which gathers several smaller parties to the right. Its presidential candidate Carlos Mesa came in second place in the presidential election. Mesa was president from 2003 to 2005 (see Modern History), then for the Revolutionary Nationalist Movement (Movimiento nacionalista revolucionario, MNR). The MNR was behind the revolution in 1952 (see Older history) and dominated politics for much of the latter half of the 20th century. MNR is now a nationalist right-wing party and plays a stealth role.

Among the traditional parties on the right is the Christian Democratic Party (Partido demócrata cristiano, PDC) which was formed in the 1950s.

Movimiento demócrata social (Social Democratic Movement, MDS) is a center-right party formed in 2013 based in the country’s eastern parts, of forces that advocate greater regional self-government. In the 2014 election, MDS was part of the then Alliance Democratic Alliance (Unidad demócrata, UD). The Foreign Ministry also included the Front for National Unity (Frente de unidad nacional, UN), whose leader Samuel Doria Medina was the presidential candidate of the Valalliance. The UN was formed in 2003 by outbreaks of the Revolutionary Left movement (Movimiento de la izquierda revolucionaria, MIR). MIR has also moved to the right. In the 2019 presidential election, Doria Medina gave support to the Citizens Community candidate Carlos Mesa. 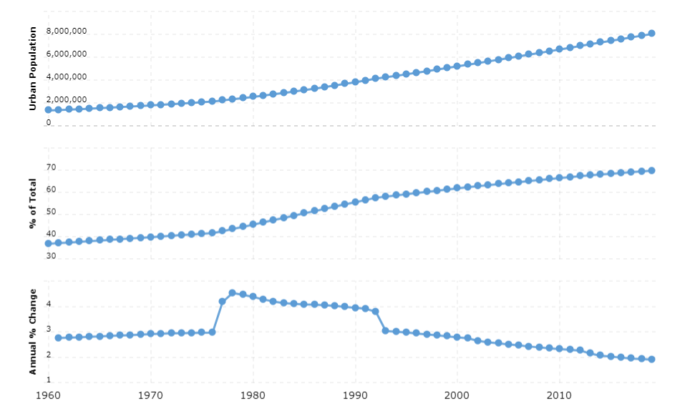