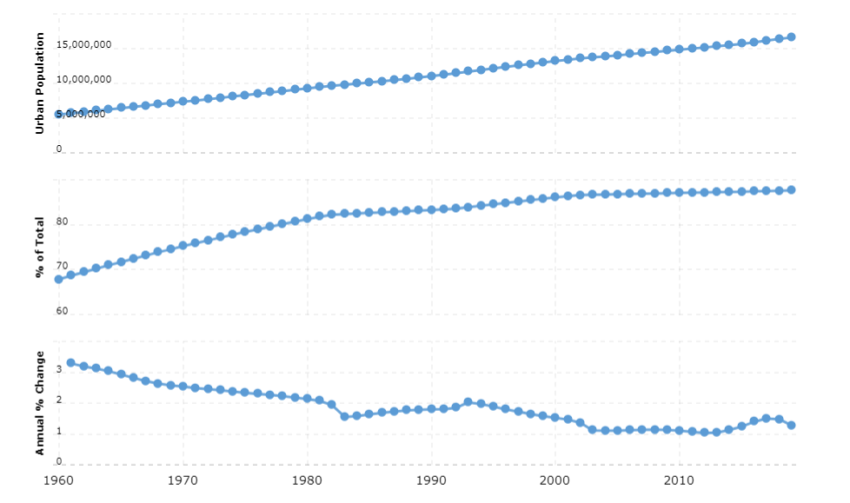 Short for CI by Abbreviationfinder, Chile is a democratic republic where the president is both head of state and government. The laws are passed by the National Congress. Politics is dominated by two major party alliances, one on the right and one on the left. The constitution is basically from 1981 but has been changed several times as it is seen as a remnant of the military dictatorship 1973 – 1990.

During the second presidential term of President Michelle Bachelet 2014–2018, work began on writing a completely new constitution, but it was not clear until the term of office expired. When Sebastián Piñera took over as president, proposed changes were put on the shelf. However, the electoral laws were changed so that the election system became more proportionate in time for the 2017 election (see further below). In the nationwide protests that erupted in Chile in the fall of 2019, a new constitution is a key requirement (see Current Policy). Congress has now decided to hold a referendum on the issue in April 2020 (see Calendar).

The president is elected in general elections for a four-year term. For victory in the first round of elections, at least half of the votes are required, otherwise a second round will be held between the two candidates who received the most votes. A president may not run for re-election immediately after a term in office, but may run for office in later elections. In constitutional amendments adopted in 2005, the president’s term of office, which was previously six years, was shortened, and the president was given the right to dismiss the top military. The National Security Council, which was previously controlled by the military and had the same powers as the president, today functions only as an advisory body to the president.

The National Congress has two chambers: the Senate and the Chamber of Deputies. All members are now elected in direct elections. Previously, there were non-elected members of the Senate, but that system was abolished as a result of the constitutional changes in 2005. They had been appointed by the government, the military and the police. Former presidents also had the right to become senators for life.

The members of the Senate are elected for a term of eight years. Elections to half of the seats are held every four years. After the 2017 election, there are 43 senators but they will be 50 after the next election.

The members of the Chamber of Deputies are elected for four years. With the changes in the electoral law before the 2017 election, the number of members increased from 120 to 155, while the number of constituencies more than halved. Previously, two representatives from each of 60 constituencies were appointed, in a system unique to Chile. Many regarded it as a remnant from the days of the dictatorship, which prevented small parties from getting a seat in parliament. The system also meant that the leading party (or party bloc) must get at least two-thirds of the vote to secure both seats in the constituency. Otherwise, the second place went to the second largest party. According to the critics, the result was a kind of constant “draw”.

To vote, you must have turned 18 years of age. As of 2012, all voters are registered automatically, but it is optional to exercise their voting rights. Previously, the registration was voluntary but the voting obligation applied to those who were registered in the voting list.

After the fall of the dictatorship in 1989, Chilean political parties merged into two major electoral unions to secure their representation in Congress. The composition of the two alliances has to some extent changed over the years. A center-left alliance won all elections between 1989 and 2009, when a center-right alliance won a tight victory. The Left Bloc regained power in the 2013 election and Michelle Bachelet, who was President of 2006-2010, returned as Head of State and Government. In the 2017 election, Sebastián Piñera, a businessman and billionaire who was also President 2010–2014, was re-elected.

The right alliance has been running since 2015 under the name Chile Vamos (about Come Chile). It is dominated by two parties: the highly conservative Independent Democratic Union (Unión Demócrata Independiente, UDI), founded by the military junta’s leader Pinochet in 1983, and the more moderate National Renewal (Renovación Nacional, RN) which is Sebastián Piñera’s party. The right alliance has at times been fragmented but united again. It was initially called the Alliance of Chile (Alianza por Chile), or just the Alliance, and was called the Coalition for Change (Coalición por el Cambio) 2009–2013.

The Left Alliance was called Concertación (Consultation between Democratic Parties, Concertación de Partidos por la Democracia) until 2013, when several parties joined and it was converted to New Majority (Nueva Mayoría).

Ahead of the 2017 congressional elections, the now seven parties in the New Majority split into two electoral unions: the strength of the majority (La Fuerza de la Mayoría) and Democratic convergence (Convergencia Democrática) (see further below). In the current presidential election, however, six of the parties joined behind a candidate, the party-politically independent sociologist and TV journalist Alejandro Guillier, while the Christian Democrats (see below) chose their own candidate (see Calendar).

The largest in Democratic convergence is the Christian Democratic Party (Partido Demócrata Cristiano, PDC), which was formed in 1957. It was the most important opposition party both during the left president Allende’s term in power and after the military coup in 1973. Two small parties are also included in the grouping: Broad Social Movement Region (Movimiento Amplio Social Región, MAS-Región), a left-wing party formed by an outbreak from the Socialist Party, and the Citizen Left (Partido Izquierda Ciudadana de Chile, IC).

Ahead of the 2017 election, a rival left alliance, the Breda Front (Frente Amplio, FA), was also formed, with roots in the student movement. Its largest party is the Democratic Revolution (Revolución Democrática, RD). The presidential candidate of the front was Beatriz Sánchez, who came in third place with the support of every fifth voter.

In 2010, the Progressive Party (Partido Progresista, PRO) was formed by former socialist Marco Enríquez-Ominami. He came in third place in the 2013 presidential election and in fifth place in 2017. 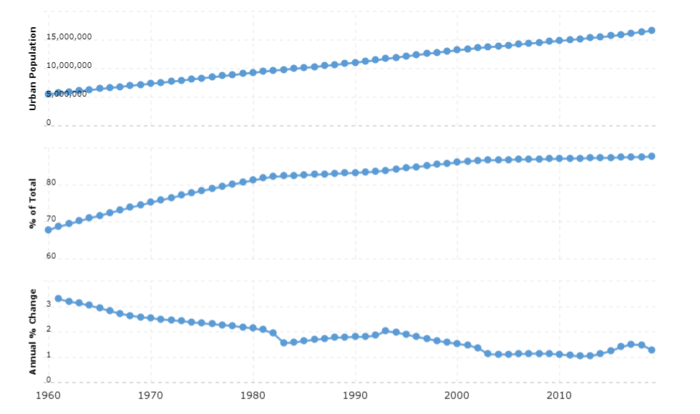