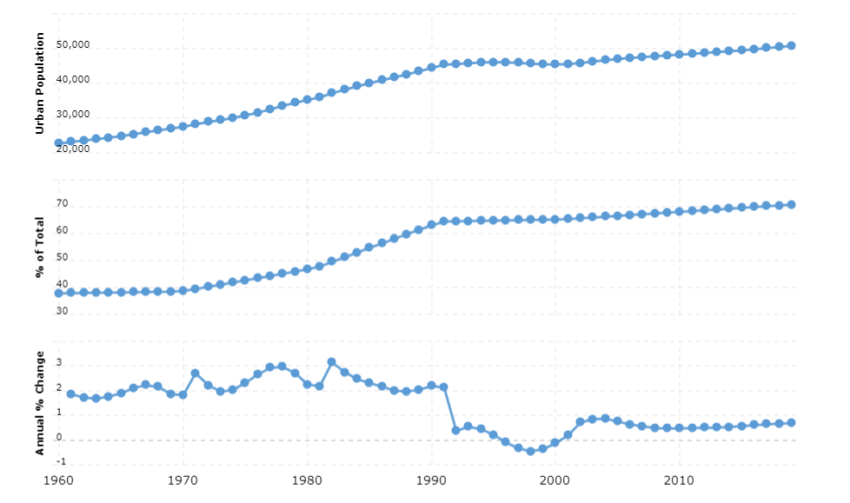 Short for DM by Abbreviationfinder, Dominica is a republic. According to the 1978 Constitution, the President has the executive power but it is exercised in practice by the government. Since the 2005 election, Dominica can in fact be said to have a two-party system.

The president is the head of state and is appointed by Parliament for a five-year term. A president may sit for a maximum of two terms of office. The President appoints the Prime Minister and the rest of the government who must be supported by Parliament.

Parliament has the legislative power. It consists of a chamber with 30 members. Twenty-one of the members are elected in general elections, which must be held at least every five years. Of the nine other members, the senators, five are appointed by the prime minister and four by the opposition leader.

For the first time after independence, domestic politics was dominated by Freedom Party leader Eugenia Charles, known as the region’s “iron lady”. After 27 years as an active politician, including 15 years as prime minister, Charles resigned just before the 1995 elections. The United Labor Party, formed as late as 1988, won the election. In the 2000 election, the Labor Party returned to power after two decades in opposition. The Labor Party also won the elections 2005, 2009 and 2014.

The justice system is built on the British model and the courts can do their job without the influence of politicians. However, the courts are understaffed, leading to long waiting times. Judgments can be appealed to the Eastern Caribbean Supreme Court in Castries on Saint Lucia and on to the Regional Court of Caribbean Court of Justice (CCJ) in Trinidad and Tobago.

The police have a good reputation and allegations of human rights violations are unusual. Officers suspected of abuse are brought to justice. 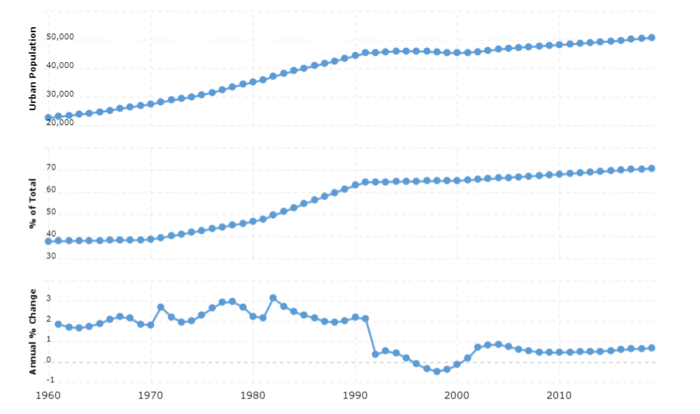