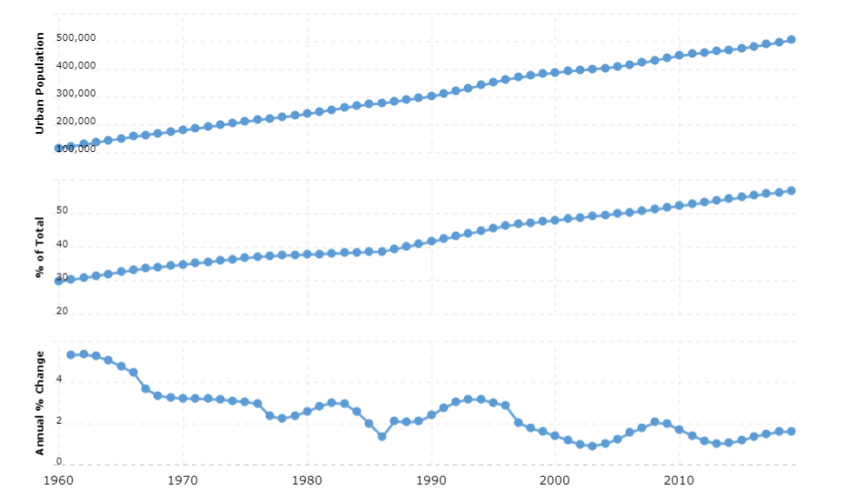 Short for FJ by Abbreviationfinder, Fiji has had four different statutes since independence in 1970. The most recent was adopted in September 2013 and restored democracy after the country was ruled as a military dictatorship since 2006, when then-Army Chief Josaia “Frank” Voreqe Bainimarama took power in a coup.

The 1990 constitution guaranteed the ethnic Fijians majority in the parliament, giving the group disproportionate political power over the country’s Indians. The 1997 Constitution strengthened the position of the Indians, but still meant continued benefits for the Fijians. One motive for the coup in 2006 was to abolish the positive special treatment of the Fijians, and in 2009 Bainimarama repealed the 1997 constitution.

The current constitution provides that all citizens are equal before the law, regardless of ethnic affiliation. But since many Indians have emigrated since the 1990s, those who remain have been transformed into a shrinking minority, and the majority position of the Fijian indigenous people has in fact strengthened.

The government is led by a prime minister who appoints and dismisses ministers at his discretion. Government members are individually and collectively accountable to Parliament. The prime minister can be dismissed if a simple majority of parliamentarians support a vote of no confidence in a vote. Before the vote, a possible new prime minister must be appointed.

Although the president is formally commander in chief, it is the prime minister who has the right to call for state of emergency following consultation with the national police chief and the defense chief.

Bainimarama has been prime minister since 2007 when he appointed himself to the post. When free elections were held in September 2014, Bainimarama’s party won Fiji first and the former dictator was elected Democratic Prime Minister.

The legislative power is held by Parliament. With the Constitution of 2013, a single-chamber parliament (previously Parliament had two chambers) was introduced with 50 members to be elected in general elections every four years according to a proportional system. The voting age was lowered from 21 to 18 years. The eligibility age is also 18 years. A political party or an independent candidate must get at least five percent of the vote in order to take a seat in Parliament. The former regional constituencies were abolished and all of Fiji became a single constituency. For the future elections, the Electoral Commission has the opportunity to change the number of Members in Parliament to reflect the population composition. In the autumn 2018 election, 51 members were elected.

Constitutional amendments can be adopted through referendums, if three-quarters of voters say yes. On the other hand, a referendum must be preceded by the amendment passed by Parliament three times, of which the last two by a three-quarters majority, so in practice the threshold is so high that constitutional changes are almost impossible.

Previously, there was an influential council of up to 70 Fijian chieftains who inherited their position within the respective clan. Since the Chief Council refused to support the 2006 coup, it was disbanded by Bainimarama and finally abolished in 2012.

The Constitution gives the military overall responsibility not only for the country’s defense and security, but also for its “well-being”, which has been interpreted as an opportunity for the army to intervene in political decisions that the generals do not like. All military members who participated in the coup in 2006 are guaranteed impunity and this immunity cannot be called into question by a court or revoked by a constitutional amendment. Nor can any financial compensation be paid to persons who have suffered damage as a result of the coup.

Two new independent authorities were created in the new constitution: a tribunal to deal with disciplinary matters in public administration and a commission to work against corruption.

Fiji is divided into four administrative regions consisting of 14 provinces and a number of municipalities, plus the autonomous possession of Rotuma.

The judicial system is based on the British legal system. The Supreme Court is the Supreme Court, under which there is an Court of Appeal and a High Court (High Court, roughly equivalent to the High Court). The lowest court is the Magistrates Court. The judges of the upper bodies are appointed by the President on the recommendation of the Prime Minister, the Chancellor of Justice and a Law Commission. At the lower level, judges and other legal personnel are appointed by the Legal Commission.

Ahead of the 2014 parliamentary elections in January 2013, the government issued new rules for the political parties. Among other things, they must have at least 5,000 paying members and undertake to follow certain general rules of conduct in order to take part in elections.

Of the 17 parties before the 2006 coup, only two were approved. The others were declared dissolved and their financial assets seized by the state. In addition, five newly formed parties were allowed to stand in the elections.

The old parties got involved was the National Federation Party (the National Federation Party, NAP) and the Fiji Labor Party (Fiji Labor Party, SLP). Both have previously received support mainly from the Indian people group. Among the new ones were the Social Democratic Liberal Party (Sodelpa), which has emerged from the Fijinationalist United Fiji Party (Soqosoqo Duavata ni Lewenivanua, SDL), which gained the most seats in the 2001 and 2006 elections. People’s Democratic Party (People’s Democratic Party, PDP) was formed in 2013 with the support of the trade union movement to promote the interests of workers and unions, regardless of ethnic background. In the spring of 2014, Prime Minister Bainimarama formed his own party, Fiji First (Fiji First), who was also allowed to stand for election that year. Also approved were One Fiji (One Fiji Party, OFP) and Fiji’s United Freedom Party (Fiji United Freedom Party, FUFP).

Only three parties passed the parliamentary five-percent blockade in the 2014 and 2018 elections: Fiji first, Sodelpa and NFP.

In 2017, Ett Fiji (OFP) was deregistered after having received its financial report failed by the authorities. In the same year a new party was registered, the Unity Party (UP). 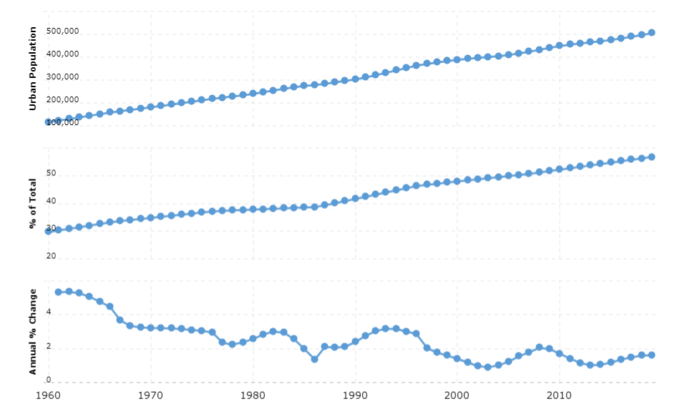