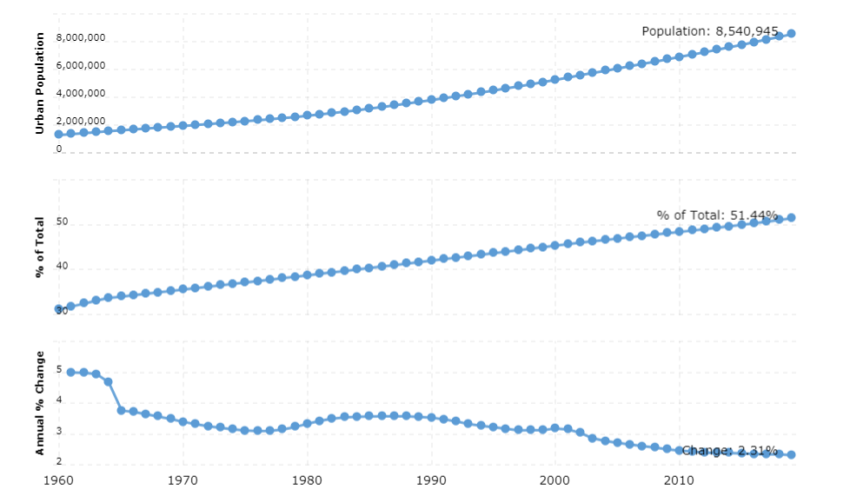 Short for GT by Abbreviationfinder, Guatemala is a republic with strong presidential power. The constitution guarantees civil liberties, but amendments that were intended to consolidate large parts of the 1996 peace agreement have not yet been adopted. Thus, the indigenous peoples still lack special constitutional protection for, among other things, culture and language, and the military’s power has not been limited by law either.

The president is head of state and government as well as commander-in-chief, and appoints his own ministers. The President is elected, along with a Vice President in general elections, every four years. For victory in the first round of elections, at least half of the votes are required, otherwise a second round will be held between the two candidates who received the most votes. The president cannot be re-elected.

The Legislative Congress consists of a chamber whose members are also elected for four years in proportional elections, held simultaneously with the presidential election. The number of members will be increased in the 2019 election from 158 to 160.

Voting rights should apply to anyone over the age of 18 who are not military, but tough rules previously prevented many poor people from voting. Following a reform before the 2007 elections, the number of polling stations almost doubled, leading to significantly higher turnout in rural areas, not least among the indigenous peoples.

Guatemala is divided into 22 provinces governed by a government appointed by the government. The 340 municipalities are governed by elected mayors.

The political parties in Guatemala rarely have a strong ideological foundation and are usually not persistent. Since 1986, no party has held power for more than one term. When members were elected to Congress, it was common for them to switch parties if it provided them with economic benefits. The first year after the 2011 election, around half of the 158 members of Congress passed to other parties. A new electoral law that was passed in 2016 will put a stop to such swaps – it was forbidden for parties to receive members elected for another party.

Due to a corruption scandal in the then ruling party (see below), a lot was put on hold just before the 2015 election, which contributed to a previously politically inexperienced candidate showing up at the end of the election campaign and winning the presidential election. Jimmy Morales, an actor and celebrity from television, was a candidate for the National Convergence Front (Frente de Convergencia Nacional, FCN), a small conservative party formed in 2004 by members of a military veterans association, Avemilgua.

Guatemala was ruled in 2012-2015 by President Otto Pérez Molina and the right-wing Liberal Patriotic Party (Partido Patriota, PP). The party was founded by Pérez Molina in 2001. In the 2003 election, PP was part of the victorious Great National Alliance (Gran Alianza Nacional, Ghana), a collaboration between three bourgeois parties that were close to business. After the election, however, PP left the alliance. The PP won both the presidential and congressional elections in 2011 but before the 2015 elections, the party’s chances of being reelected when the corruption scandal was rolled up. It ended with a warrant being issued for Pérez Molina, who resigned and was arrested just days before the election (see further Current Policy).

After the victory in 2003, Gana was transformed into a party that became second largest in the next elections but has since lost in importance.

Between 2007 and 2011, the National Union of Social Democratic Hope ruled (Unidad Nacional de la Esperanza, UNE). It was the first time since the coup in 1954 that a center-left grouping was in power. UNE was formed in 2001 from a election collaboration between the former guerrilla Revolutionary National Guatemalan Unit (Unidad Revolucionaria Nacional Guatemalteca, URNG) and a few other groups. URNG also remains as a smaller party. UNE won the election in 2007 when Álvaro Colom became president and has become the second largest party in Congress in the following two elections. UNE is led by Sandra Torres, who is Colom’s former wife. Torres was the UNE presidential candidate in 2019 and received the most votes in the first round, but was defeated in the second (see below).

Breakers from UNE formed a new independent group in 2009, called Renewed Democratic Freedom (Libertad Democrática Renovada, Líder). The party came in third place in the 2011 congressional election and its candidate Manuel Baldizón came in second place in the presidential election. He led the polls long before the 2015 presidential election, but in the end did not even advance to the second round. However, Líder became the largest party in Congress.

In 2016, the Electoral Court ordered that both Líder and the former ruling party PP be dissolved, because they violated election financing laws.

Several new right-wing parties were then formed, among them: Valor (Value), Humanista (or Partido Humanista de Guatemala) and Vamos (really Vamos por una Guatemala Diferente, roughly We bet on a different Guatemala). Vamo’s 2019 presidential candidate was Alejandro Giammettei, who has run three times before, for three other parties. This time he won the second round of Torres. Giammattei, who is considered to have close ties to the military, took office as president in January 2020.

Presidential candidate for Valor in 2019 was Zury Ríos, daughter of ex-dictator Efraín Ríos Montt and former congressman for his now disbanded party FRG, see Modern History, until the Constitutional Court shut her down a month before the election (see Calendar). Humanista was formed by a former national police chief under Alfonso Portillo; party candidate in the 2019 election was diplomat Edmond Mulet.

In November 2018, Semilla (Movimiento Semilla, approximately the Seed movement) was formally registered. The party has sprung from the protests that led to President Pérez Molina’s departure, identifying himself as a center-left party that emphasizes democracy, equality, diversity and anti-corruption. Semilla’s presidential candidate was former State Prosecutor Thelma Aldana, who played a central role in the corruption charge against Pérez Molina in 2015, but she was also disqualified a month before the election (see Calendar).

Another new party in the 2019 elections was the Movement for the Liberation of the People (Movimiento para Liberación de los Pueblos, MLP), a left-wing party representing the indigenous peoples. Party candidate Thelma Cabrera came in fourth place in the presidential election. 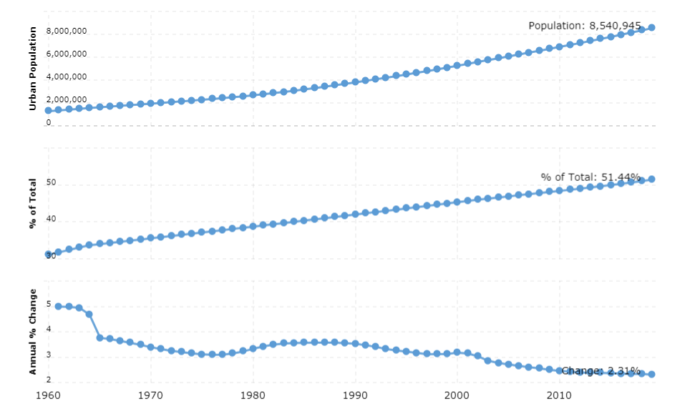