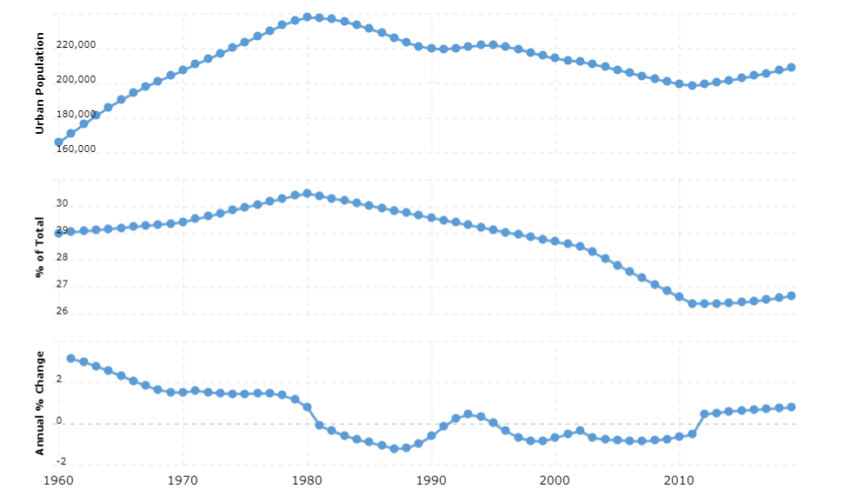 Short for GY by Abbreviationfinder, Guyana is a republic whose president has great powers. Since the turn of the millennium, however, the president has been allowed to share power with the Legislative National Assembly. The strong contradictions between the country’s indigenous and African-peopled groups also characterize the party system.

According to the 1980 constitution, Guyana is still a state undergoing transformation from capitalism to socialism. But the constitution has been revised several times since the change of power in 1992 (see Modern History), and as of 2000, the president’s previously almost unrestricted powers of power have been circumvented. The president can now only sit for two terms of office and through a vote of no confidence the National Assembly can force a new election.

The National Assembly has 65 seats. Since 2001, all members have been elected in general elections with a largely proportional electoral system. Of the members, 25 are elected in regional constituencies and 40 from national party lists. At least a third of the candidates must be women.

Politics is colored by the deep distrust between the country’s two largest groups of people: Indians (Indoguyanans) and Blacks (Afroguyanans). Two parties have been completely dominant since the 1950s: the “Indian” People’s Progress Party (PPP) and the “black” People’s National Congress (People’s National Congress, PNC). Both work closely with other parties (see below).

Both PPP and PNC were characterized for many years by their founders, Cheddi Jagan and Forbes Burnham, who remained strong leaders throughout their lives (see Older History). Both parties have distanced themselves from the Marxism they profess to be and are now hot supporters of the market economy. The parties, on the other hand, have not succeeded in freeing themselves from their ethnic character. In connection with previous elections, violence has erupted and accusations of electoral fraud have hailed between Guyanese Indians and blacks. However, the latest elections have been possible without violence.

Since the beginning of the 1990s, PPP has been in coalition with Civic, a small party that has quickly become a department within PPP and is mainly aimed at black businessmen and academics. It gives PPP-C – which the party is now commonly called – somewhat higher credibility as a representative of all residents and not just the Indoguyans. The PPP-C was in power between 1992 and 2015. The party’s secretary general is the former president Bharrat Jagdeo.

PNC has since 2000 called itself PNC Reform (PNC-R). Prior to the 2011 election, the party entered into an alliance with some smaller parties, called A Partnership for National Unity (Apnu). In the 2015 election, Apnu, in turn, partnered with the Alliance for Change (AFC), a party formed in 2005 and has profiled itself as a party for all Guyanese. Apnu-AFC won the election in 2015 and PNC-Reform leader David Granger is president since then. 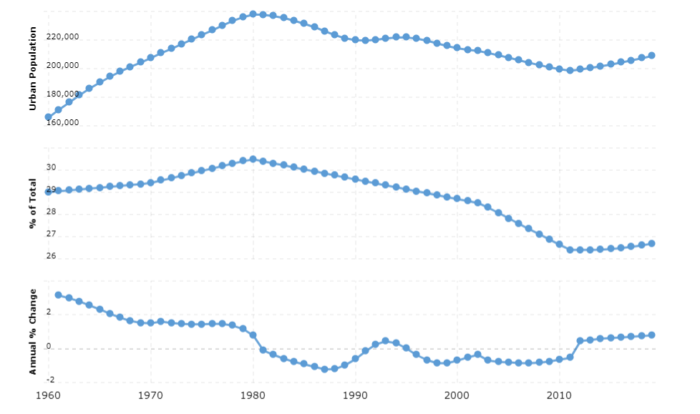