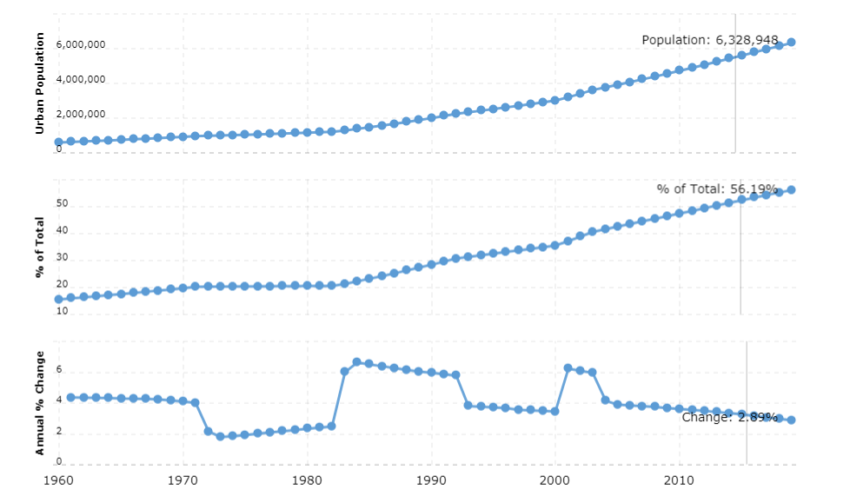 Short for HT by Abbreviationfinder, Haiti has semi-presidential rule, which is a mixture of presidential rule and parliamentaryism. The president is the head of state and shares the executive power with the prime minister, to be taken from the largest party in parliament. The political parties are weak and usually short-lived and serve as tools for strong individuals with power ambitions.

The most recent in the line of Haiti’s 23 statutes so far came into force in June 2012, but is mainly based on the 1987 democratic constitution, which was modeled on the state of France and the United States. The Constitution gives the President a strong position. The Constitution furthermore gives the Haitian language (Creole) and the religion voodoo official status. Thirty percent of public services should go to women (which, however, did not happen; of the 119 seats in the Chamber of Deputies – see below – for example, only three were occupied by women in 2017, somewhat better at the local level).

The changes that were made in 2012 (and with a few minor changes in 2016), among other things, allow Haitians to hold dual citizenship and allow expatriate citizens to run for elections at lower levels in Haiti. However, they cannot become president, prime minister or member of either parliament’s two chambers. A couple of million Haitians live in other countries and their returned money to relatives accounts for a fifth of Haiti’s GDP, but the Haitian foreigners have not previously had the opportunity to influence the country’s policies.

Direct elections to the presidential post are held every five years. A sitting president cannot be re-elected directly, but can later apply for a maximum of a new term. Presidential power is to be balanced at regional level by elected governing councils, but decentralization does not work very well.

The prime minister is appointed by the head of state and must be approved by the National Assembly, which consists of two directly elected chambers whose members are elected by majority vote where at least half of the votes are required in a first round of elections, otherwise a decisive round is held. Elections are held every four years for the Chamber of Deputies, where the number of members in 2015 was increased from 99 to 119. The Senate has 30 members, three from each of the country’s ten administrative departments (counties). The senators are elected for six years and one third of the seats are elected every two years. All citizens over the age of 18 have the right to vote.

The ten ministries are divided into a total of 41 arrondissements (districts) and these in turn in 133 municipalities.

There are plenty of political parties, but most lack a general political program and many are primarily tools for the privileged elite who compete for power. Party leaders are more important than their parties. The Haitian party system is characterized by constant transformations, mergers, divisions and name changes. During the 2000s, the composition of the Chamber of Deputies differed greatly between the terms of office. Ahead of the presidential and parliamentary elections in the fall of 2015, the electoral council approved candidates from 98 different parties, as well as 54 candidates for the presidential post.

Unrest and demands to investigate alleged electoral fraud caused the elections to be postponed on several occasions and had only been completed in January 2017 (see further Current Policy).

In the presidential election, Jovenel Moïse from PHTK won and the party also became the largest in the National Assembly. PHTK, the Party of Haiti Tèt Kale, was formed in 2012 around the then President Michel Martelly (the party name means roughly the Haitian flint party, a reference to Martelli’s baldness), and is described as a right-wing party.

PHTK has a majority in the National Assembly’s two chambers, supported by, among others, KID (Konvansyon Inite Democracy, Democratic Consensus Collection), AAA (Ayiti An Aksyon, Haiti in action) and Bouclier (or Réseau bouclier national, approximately the National Protection Network).

The second largest party in Parliament is Vérité (Truth). The party was formed in 2015 by former (now deceased) president René Préval. He thus left the party that became the biggest in the elections around the turn of the year 2010-2011: Inite (or Unité, meaning Unity), which was formerly called Fwon Lespwa (or Front de l’Espoir, often just called Lespwa, roughly the front of Hope). It had been formed in 2005, also by René Préval, who previously belonged to Fanmi Lavalas (see below). Parts of the old Inite formed in 2015 together with two other parties Inite patriiotics (Patriotic agreement).

Among the few parties that in recent years have had an approach to ideological base is the so-called Lavalas movement (lavalas = waterfall, cascade), founded in 1991 by, among others, the Catholic priest Jean-Bertrand Aristide (president in three rounds, see Modern history). The party has characterized itself as social democratic but has almost emerged as a left-wing populist. The party’s name was initially Lavala’s political organization (Organization Politique Lavalas, OPL), but after a split in 1997, Aristide named his faction Fanmi Lavalas (Lavalas family, FL), while his opponent retained the abbreviation OPL but now with the meaning Fighting People’s Organization (Organization du Peuple en Lutte). OPL won big in the 1995 and FL 2000 elections, but after the race against Aristide 2004, both factions lost in strength. 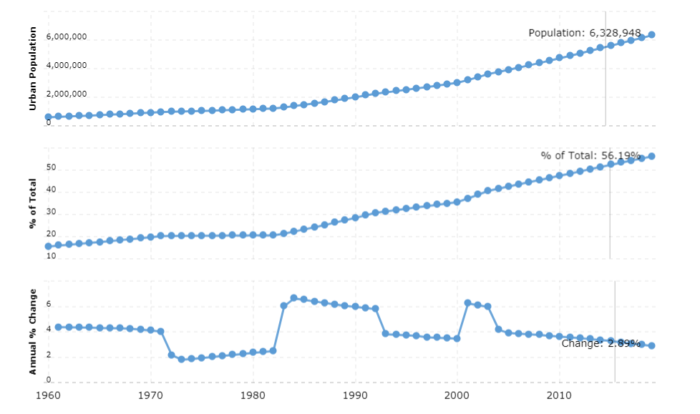