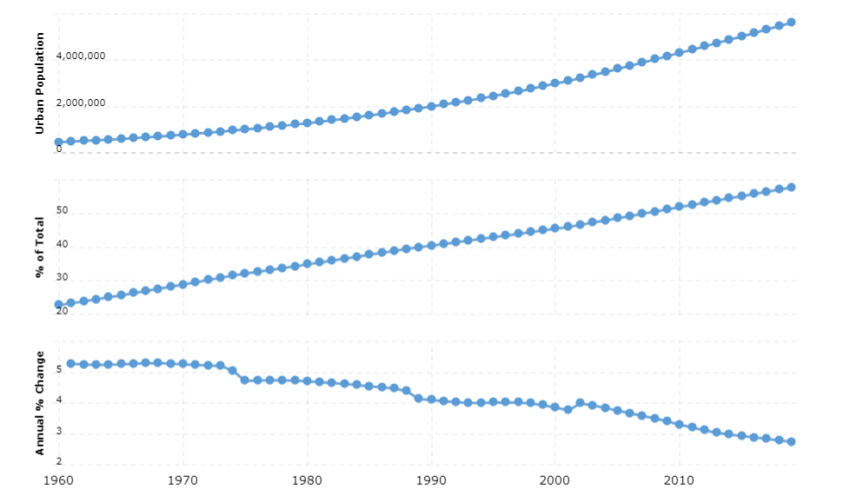 On paper, short for HN by Abbreviationfinder, Honduras is a democracy traditionally dominated by two Conservative parties. Despite the transition to civilian rule in 1982, the military has continued to have influence, which not least showed the coup d’état in 2009. Paradoxically, the coup meant that more parties were formed and got seats in Congress.

According to the 1982 Constitution, the executive power lies with the president, the legislature with parliament and the judiciary with the courts. Since 2009, the country has been in a kind of constitutional crisis when the various power agencies have been in conflict with each other. It began when a majority in Parliament and by the Supreme Court judges supported the decision to abruptly kick out the elected president, and motivated it by acting in violation of the Constitution (see Modern History and Current Politics).

The president, who is both head of state and government, is elected every four years in direct elections. Under the Constitution, the president is not allowed to stand for re-election, but the Supreme Court annulled that ban in 2016. The incumbent President Juan Orlando Hernández could thus stand for re-election in November 2017, and he won.

Other members of the government are appointed by the president.

The National Legislative Congress has a chamber of 128 members. These are elected in general elections, held on the same day as the presidential election. At the same time, local elections are also held. Obligation to vote is formal, but it does not mean anything in practice.

Throughout the 20th and early 2000s, politics was dominated by two right-wing parties with small ideological differences between themselves. One is Honduras Nationalist Party (Partido Nacional de Honduras, PNH) founded by the military in 1923. The ties with the military are still strong. The party has its main support in the countryside and in less developed ministries in the west and south. The Nationalist Party has ruled Honduras since 2010.

The second of the formerly dominant parties is the Honduran Liberal Party (Partido Liberal de Honduras, PLH) which was founded in 1891 and is somewhat less conservative than the Nationalist Party. Traditionally, liberals have had support both in the countryside and with residents in the largest cities. However, in the context of contradictions that culminated in the 2009 coup, the party split. The new more leftist Freedom and Restructuring (Libertad y Refundación, Libre) was formed by the ousted President Manuel Zelaya. Libre, which has been the second largest party since the 2013 election, is a broad association of former liberal politicians, defeated leftist politicians, trade union leaders and peasant leaders.

Several other new parties were also formed before the 2013 elections. Among them are the Anti-Corruption Party (Partido Anticorrupción, PAC), which was founded by TV star Salvador Nasralla. The Honduran Patriotic Alliance (Alianza Patriótica Honudreña, AP) was formed by a military commander who was deposed just before the coup in 2009.

Ahead of the 2017 election, Libre, PAC and Pinu formed the “Opposition Alliance against Dictatorship”, with Salvador Nasralla as its presidential candidate.