The Constitution of Independence 1979 states that Kiribati is a republic. The president is the head of state and government and appoints all the judges of the country. The president also appoints the government, which, in addition to the president himself, consists of the vice president, the chancellor of justice and a maximum of twelve MPs as ministers.

The selection system is original. A new parliament is elected every four years in general elections. After the election, Parliament appoints three or four presidential candidates from among its members, after which the people elect a president. A president may not be elected more than three times.

Parliament (Maneaba ni Maungatabu) has a chamber of 46 members, 44 of whom are elected. The other two are the Chancellor of Justice and a representative of the railways’ council at Rabi in Fiji (see Older history and Modern history). According to the constitution, the bananas – although they are now Fijian citizens – have the right to return to their island. In Parliament, their representatives also have the right to veto issues concerning the bananas.

Short for KI by Abbreviationfinder, Kiribati’s 32 atolls have a significant measure of self-government exercised by popular elected councils.

Political parties in the real sense do not exist. Instead, there are loosely organized alliances based mainly on family ties and geographical affiliation. Election campaigns are run orally and through informal meetings in the village halls. Many candidates stand as independent, but it is not uncommon for them to then join any group in Parliament.

The group BTK (Boutokaan Te Koaua, the spelling varies, means roughly “the support of the truth”) was given the most mandate in the 2007-2016 elections, while MTM (Maneaban Te Mauri, “Protect Maneaban”) dominated politics in 1998-2007. After a merger in 2010 with a newly started small party, MTM changed its name to KTK (Karikirakean Tei-Kiribati, “United Coalition Party”). A third, smaller party grouping was MKP (Maurin Kiribati Pati). Shortly after the 2016 parliamentary elections, KTK and MKP merged into TKP (Tobwaan Kiribati Pati). Although BTK became the largest group in the election, the TCP candidate Taneti Maamau was elected president that year. Ahead of the 2020 elections, the group Boutokaan Kiribati Moa (BKM) was formed through a merger between BTK and a smaller group. After the 2020 elections, only the CCP and BKM sit in Parliament. The same year, President Maamau of the CCP was re-elected.

The judiciary consists of three levels: local courts, an appeal court and a supreme court. The justice system works quite well and human rights are generally respected. Outside of the villages there is some traditional justice, with physical punishment for drunkenness or petty theft. The rest of the law is based on British law. 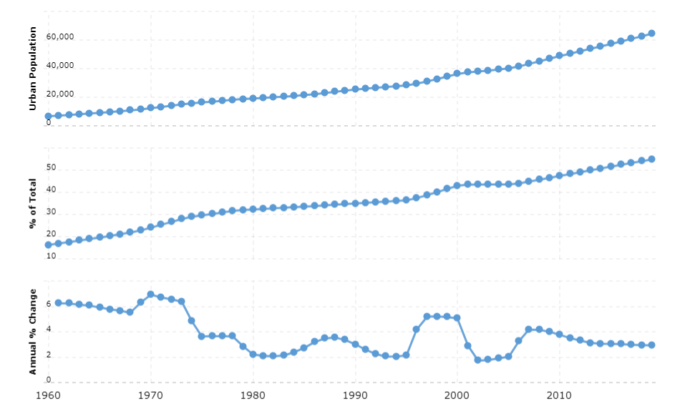