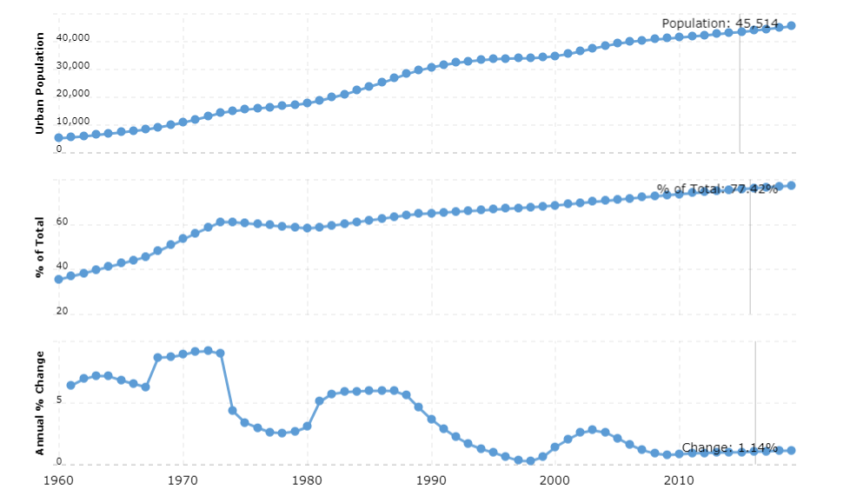 Short for MH by Abbreviationfinder, the Republic of Marshall Islands became independent from the US administration in 1986, but got its own constitution as early as 1979. It provides that the country should have a parliamentary governing state, in which citizens elect a parliament which in turn elects a president. A democratic political system is something relatively new to the Marshallese and it is combined with the traditional, hierarchical culture of the islands.

The President of the Marshall Islands has the executive power and is both head of state and government. The President is appointed by Parliament for a four-year term (see below). Virtually all presidents have belonged to the traditional aristocracy of chieftains. The president, in turn, appoints the government members who must also be members of parliament.

The legislative power lies with a single-chamber parliament (nitijela), whose 33 members (senators) are elected in general elections every four years. For questions about land ownership and customary law, there is an advisory upper house (iroij) consisting of twelve chieftains. The voting age is 18 years.

There are no formal political parties in the Marshall Islands, but there are political groups that in many ways function as parties. However, the party groupings have no formal party programs, but rather gather around special interests or customer affiliation. The most important are the United Democratic Party (United Democratic Party, UDP), Our Islands Party (Our Islands Party / Ailin Kein Ad, OIP), United People’s Party (United People’s Party) and Your Government (Kien Eo Am, Your Government).

The state justice system has much in common with the American. The Supreme Court is the Supreme Court (Supreme Court) and under it it sorts district and local courts. In addition, there is a special court for local customary law (Traditional Rights Court), for example for land rights disputes. Human rights are very much respected by the government, but the Marshall Islands have problems with corruption, violence against women and children, poor conditions in prisons and a weak labor law. The death penalty was abolished in 1986. 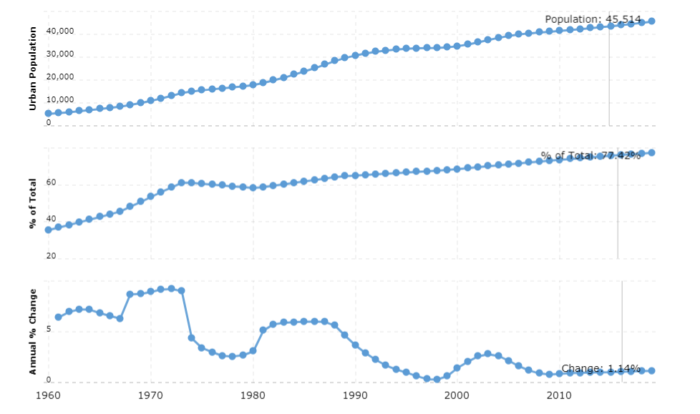