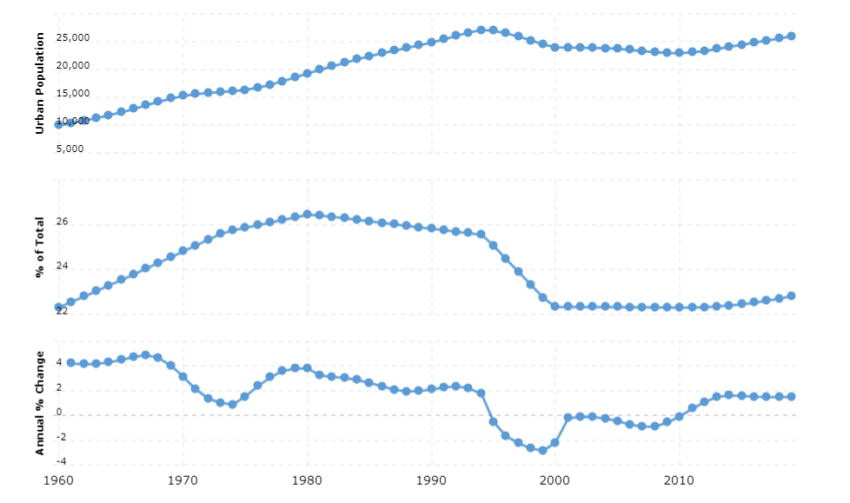 The 1979 Constitution sets the American Constitution as a model. It guarantees the protection of the human rights and freedoms of citizens and provides that the executive, legislative and judicial powers must be separated.

Short for FM by Abbreviationfinder, Micronesia’s relationship with the United States, which managed the area from 1947 to 1986 (see Modern History), is governed by the Compact of Free Association. The agreement states that the country is independent but that the United States is responsible for its defense and has the right to establish military bases on the islands. In addition, the United States pledges to make substantial financial contributions to the Micronesia Federation (see also Foreign Policy and Defense).

The Federal Legislative Congress is a one-chamber parliament with 14 members, called senators. They are elected by universal suffrage. One senator from each state is elected for four years and ten senators, distributed in proportion to the population of the states, are elected for two years.

The president and vice president are elected by Congress from among the four senators who have been in office for four years. Once the President and Vice President have been elected, filling elections are held for the seats in Congress that the two leaders leave. The two offices rotate between the states in the elections.

The four states of Yap, Chuuk, Pohnpei and Kosrae all have their constitution, their own elected parliament and their respective governors. The federal government has a relatively weak position compared to the state governments.

There are no political parties in the real sense. Political loyalties are formed instead based on kinship and customer affiliation as well as geographical origin. Traditional leaders have significant influence in several of the states. Political life is characterized by stability, but within each state there are traditional contradictions between the residents of the main islands and those who live on the outer islands.

The legal system is largely based on American law and is independent of other state powers. The Supreme Court is the Federal Supreme Court (National Supreme Court). Under it, state courts sort out corresponding district and court courts. In all the states except Kosrae, the traditional leaders have a role in the justice system.

Respect for human rights is generally good. However, there are problems with protracted legal processes, corruption, domestic violence and discrimination against women. Occasional information on police abuse exists. The death penalty was abolished in 1988. 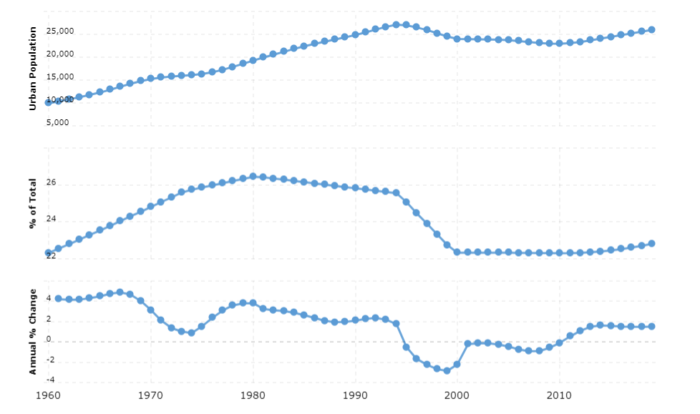