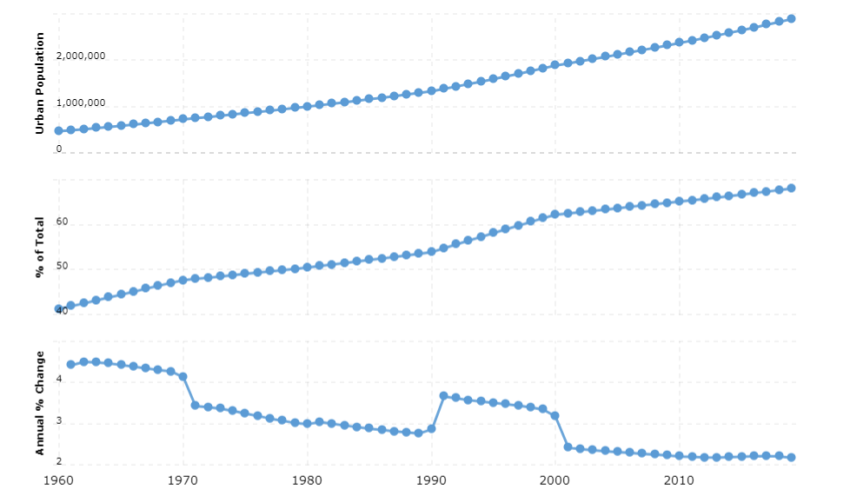 Short for PM by Abbreviationfinder, Panama is a republic whose president has great powers. The constitution that guarantees civil and political freedoms and rights is from 1976, but was written on pervasive in 1983. The political parties are built around people rather than around political ideologies.

The president is both head of state and government and appoints his own government. Direct elections to the presidential post are held every five years and a former president can run for re-election only when two terms of office have passed. The 71 members of the Legislative National Assembly (asamblea nacional) are also elected for five years in general elections, which are held at the same time as the presidential election. Voting rights apply from the age of 18.

The country is divided into nine provinces and three autonomous indigenous areas, comarcas indígenas. All are governed by governors appointed by the president. Two more comarcas are available at the municipal level, in each province. The 75 municipalities are governed by directly elected mayors.

Prior to the elections, constituencies often consist of several parties. These alliances are rarely particularly lasting.

The traditionally largest party is the Revolutionary Democratic Party (Partido Revolucionario Democrático, PRD), which was founded by General Omar Torrijos in 1978. The now Social Democratic PRD had the government in 1994–1999 and 2004–2009. The 2009 elections meant a severe setback for the PRD, which was accused of corruption and appeared to be divided. The party lost just over a third of its mandates in the National Assembly, but at the same time took home 62 of 75 mayoral positions. In the 2014 election, the PRD was relegated to second place in the National Assembly, but it remained by far the largest in terms of the number of party members. In the 2019 presidential election, PRD candidate Laurentino Cortizo won.

The biggest in the 2014 election was Democratic change (Cambio Democrático, CD), a party founded in 1998 by the successful businessman and multi-millionaire Ricardo Martinelli. The 2009 election was the party’s breakthrough, the number of seats in the National Assembly tripled and Martinelli won the presidential election by a large margin. In 2014, the CD lost presidential power and Martinelli was indicted after his resignation for corruption and eavesdropping. He fled to the United States but was extradited in 2018 and brought to trial. In August 2019, he was released from suspicion.

The Panamist Party (Partido Panameñista, PPA) was formerly called the Arnulfo Party (Partido Arnulfista), among other things when it was in office 1999-2004. A predecessor was founded by the right-wing populist and nationalist Arnulfo Arias Madrid as early as the 1930s. Just before the 2009 election, the Panamist Party withdrew its presidential candidate and instead joined behind the favorite tipped Ricardo Martinelli. But in the 2014 election, the Panamist Party took home the victory through Juan Carlos Varela, who during the previous term has been on a collision course with Martinelli (see Modern History).

A new left-wing party, the Broad Democracy Front (Frente Amplio de Democracia, FAD), was launched in 2011 and registered in 2013 as a political party after collecting 64,000 signatures. Behind the party lies the influential trade union Frente nacional por los derechos económicos y sociales (Frenadeso). However, the FAD, who calls himself the country’s only true left-wing party, got no seats in the National Assembly. 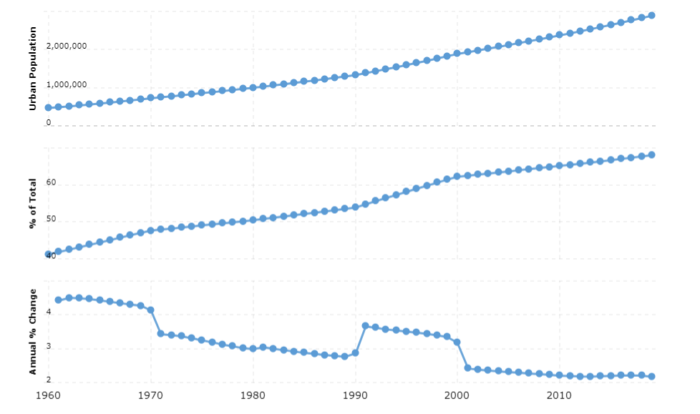 The first of eleven planned stations for aviation and maritime traffic monitoring along the coasts is inaugurated. According to the government, it is a full Panamanian initiative to counter the smuggling of drugs, weapons and people, but a loud opposition claims that the United States is involved. Student protests against the monitoring stations mean that Panama’s largest university may be temporarily closed.

An investigation is launched against former president Ernesto Pérez Balladares (1994-1999) who is suspected of money laundering.

Martinelli takes over as president

Ricardo Martinelli, candidate for Democratic change (CD) wins the presidential election with 60 percent of the vote. The dominant party Revolutionary Democratic Party (PRD) candidate Balbina Herrera gets 37.5 percent. The remaining just over 2 percent goes to Guillermo Endara, who was president from 1989 to 1994 and is now a candidate for a new party he founded. The current parliamentary elections result in 26 mandates for the PRD, 22 for the Panamist Party, 14 for CDs and the remainder for small parties.