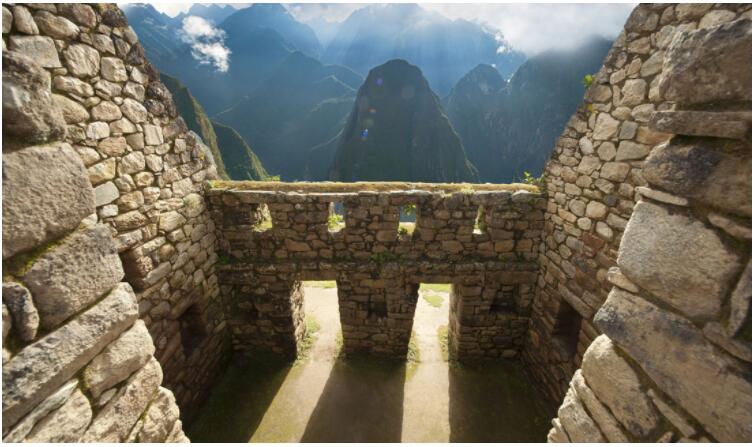 Join a tour of Peru that takes you to Lima, the Sacred Valley of the Inca, Machu Picchu and the Amazon. During the trip you will experience some of Peru’s main sights and get a good insight into the history, culture and architecture of the ancient Inca Empire. In addition to the Andes mountain area, the tour also includes a few days in the Amazon rainforest with fantastic nature experiences! 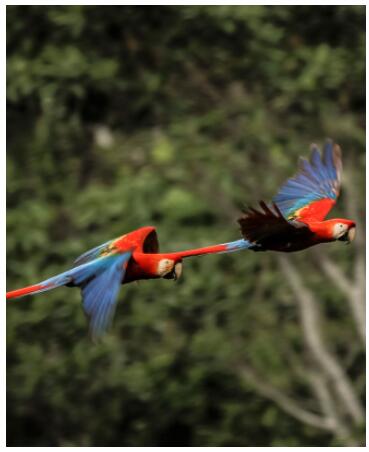 Day 1: Travel to Peru (Lima)
Flight to Lima with arrival on the same date as departure. We are met by our local guide at the airport and go to the hotel for check-in. Meals are included on board the long-haul flight. Overnight in Lima. (Noon.)

Day 2: Lima
After breakfast, we visit the National Museum of Archeology, Anthropology and History, which is considered one of the foremost of its kind with its world-class exhibitions. Then await your city tour of Lima’s historic city center, which is a UNESCO World Heritage Site. During the day we see, among other things, the Presidential Palace, the city’s 16th century cathedral and the San Francisco convent with its spectacular catacombs where skulls and bones are neatly arranged in geometric patterns. In the evening, a welcome dinner with traditional dance and music entertainment awaits. Overnight in Lima. (Breakfast, lunch and dinner.)

Day 3: Lima – Cuzco – Urubamba Valley (Sacred Valley of the Inca)
After breakfast we fly to the old Inca capital Cuzco which was also the religious center of the kingdom (we will return to Cuzco later during the tour). From here we travel to the city of Pisac which is known for its Inca ruins and its colorful market which offers a rich selection of handicrafts and textiles. From the ruins on the heights just outside the city we get a nice view of the sacred valley of the Inca Empire and in the exotic market dating from the Inca period there is much to discover. Overnight in Urubamba Valley. (Breakfast, lunch and dinner.)

Day 4: Urubamba Valley
We leave our hotel early in the morning and travel along the Vilcanota River through the southern Peruvian countryside to visit the circular cultivation terraces in Moray where the Incas practiced plant breeding. We also see the terraced salt basins in Maras where salt is said to have been produced since the Inca era. In the afternoon we visit the archeological site in Ollantaytambo where we get a good picture of what a cast looked like thanks to the town’s well-preserved architecture and numerous ancient remains. The city, which is still inhabited today, is a fine example of the Inca people’s ingenious urban planning with canals and irrigation systems. We also visit the city’s old fortifications, which are one of Ollantaytambo’s main attractions. Overnight in Urubamba Valley. (Breakfast, lunch and dinner.)

Day 5: Urubamba Valley – Machu Picchu – Cuzco
After breakfast we take a train to Machu Picchu Pueblo (Aguas Calientes) from where we take a bus to the entrance to the ruined city of Machu Picchu, located on a ridge high up in the Andes. After the abandonment of Machu Picchu, the area was covered with dense vegetation and when the amazing ruined city was rediscovered in the early 20th century, it became a world sensation. Machu Picchu is a UNESCO World Heritage Site and is considered one of the “Seven New Wonders of the World”. Overnight in Cuzco. (Breakfast, lunch and dinner.)

Day 6: Cuzco
After breakfast we go on a city tour in the old Inca capital during which we get to see the city’s 17th century cathedral and what remains of the Temple of the Sun. The Temple of the Sun was built in the 15th century and was the holiest and most magnificent temple in the Inca Empire before being demolished by invading conquistadors. Just outside Cuzco, we also visit the ruins of the Sacsayhuaman Fortress, built in the 15th century as a defense against the warlike tribes that threatened the Inca Empire. We also see the ruins of the Qénqo Temple, the Puka Pukara Fortress and the Tambomachay. In Tambomachay you will find complicated canal systems and artificial waterfalls and it is likely that the site may have been some form of bathing facility for the Inca ruler. Overnight in Cuzco. (Breakfast, lunch and dinner.)

Day 7: Cuzco – Amazon
During the morning transfer to the airport before the flight to the resort of Puerto Maldonado in the Amazon. Upon arrival, we travel by boat about an hour before we arrive at our Jungle Lodge nestled in the Peruvian rainforest greenery in Tambopata’s nature reserve. In the afternoon we visit a lookout tower and get a fantastic view of the jungle and the Tambopata River. Overnight in the Amazon. (Breakfast, lunch and dinner.)

Day 8: Amazon
During the day we get to know more about the rainforest flora and fauna during excursions with knowledgeable guides. After breakfast we travel by motorboat about 30 minutes to Lake Tres Chimbadas where we board a catamaran for a trip on the lake. Giant otters, caimans and a variety of rare bird species live here. After lunch, we visit Centro Nape, a clinic that manufactures medicines from rainforest plants for patients who cannot afford treatment in the cities or people who prefer traditional treatment. On site, we get an introduction to the healing properties of medicinal plants and the clinic’s activities. During the evening we make an excursion during which we get to learn about the wildlife of the Amazon during the late hours of the day. Overnight in the Amazon. (Breakfast, lunch and dinner.)

Day 9: Amazon
Before breakfast we do a short bird watching trip on foot with the opportunity to see parrots, parakeets and other bird species found in the area. After breakfast, a hike awaits (about two hours) during which we will learn more about the rainforest and the history of the Amazon. After lunch we visit a farm that conducts small-scale agriculture with cultivation of different kinds of fruits and vegetables. During the visit we get to know more about the smaller communities in the Amazon and what the everyday life of the population there can look like. Overnight in the Amazon. (Breakfast, lunch and dinner.)

Day 10: Amazonas – Lima
After a few days in the Amazon, it’s time to return to the big city. At lunchtime we go to the airport and in the afternoon we take the flight to Lima where after arrival we go to our hotel for check-in. During the evening we gather before the farewell dinner. Overnight in Lima. (Breakfast and dinner.)

Day 11: Flight from Lima to the boarding place The
day off for your own activities (subject to time) until it is time for transfer to the airport before returning home. (Breakfast.) 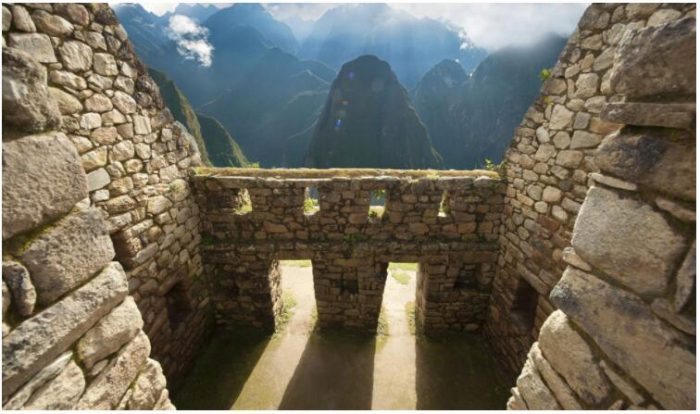