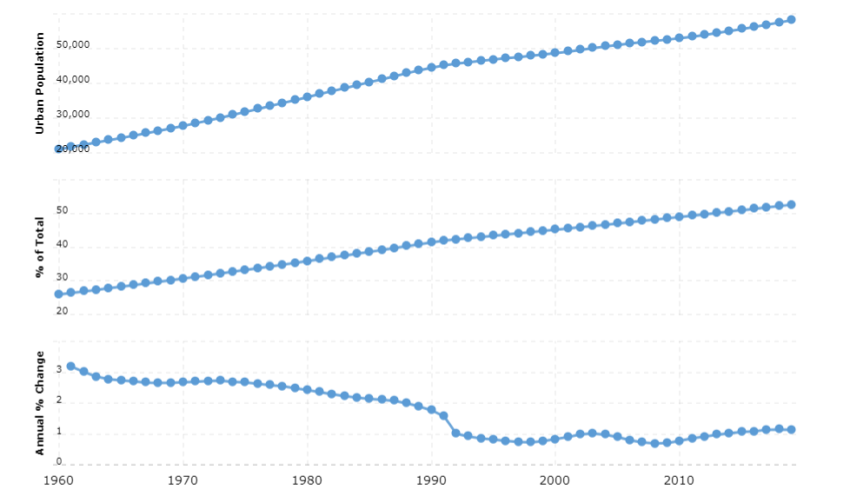 Short for VC by Abbreviationfinder, Saint Vincent and the Grenadines is a British model parliamentary democracy. The prime minister and his government rule the country, which is often called just Saint Vincent. The government is responsible to Parliament, which consists of a chamber.

Saint Vincent is an independent state within the Commonwealth consisting of Britain and the former British colonies. The head of state is the British monarch, represented by a domestic general governor with ceremonial duties.

Of the members of Parliament, 15 “representatives” are elected in general elections held for a maximum of five years. This is done in majority elections in one-man election circles. Six senators are appointed by the Governor-General: four on a proposal by the Prime Minister and two on a proposal by the opposition leader. In addition, the Speaker and the Prosecutor General are included in Parliament. Both can either be MPs or are picked from outside, which means that the total number of MEPs varies between 21 and 23.

Citizens over the age of 18 have the right to vote.

The country is divided into six parishes: five on the island of Saint Vincent and one covering the islands of the Grenadines.

Politics is completely dominated by two political parties, the left-wing United Labor Party (ULP) and the more right-wing New Democratic Party (New Democratic Party, NDP). There are also some smaller parties but they have a hard time getting any impact.

The legal system is based on the British. Judgment can be appealed to an East Caribbean Supreme Court in neighboring Saint Lucia and further to the British Privy Council in London.

Since 2005, the Caribbean Supreme Court (CCJ) has been in Trinidad, established by the regional cooperation body Caricom (see Foreign Policy and Defense). CCJ is intended to replace the Privy Council as the highest judicial body for the Caricom countries, but Saint Vincent has not yet approved the change.

The law allows the death penalty, but no execution has taken place since 1995. Reports testify that the police use unnecessarily much force and the conditions in the country’s only prison are substandard due to heavy overcrowding. 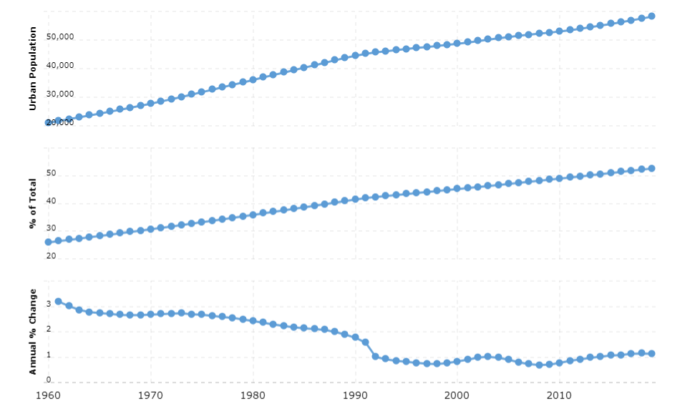