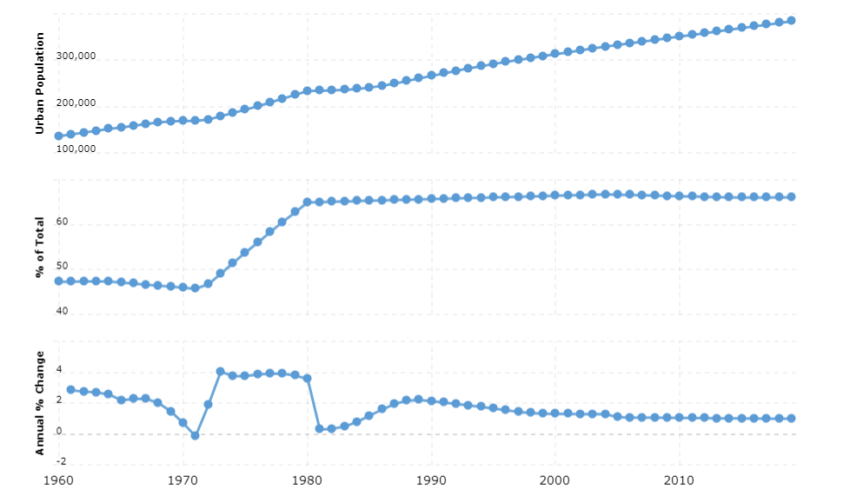 Short for SR by Abbreviationfinder, Suriname is a republic with a strong presidential power. The president is elected by a people-elected parliament, which is usually dominated by broad party alliances. The party split reflects the country’s multicultural colonial past.

The 1987 Constitution gives the President a strong position. The president is head of state and government as well as commander-in-chief and also appoints the members of the government. Furthermore, the President is chairman of the Security Council and of another council that can stop legislative proposals that it considers violate the Constitution. The President may also veto the decision of the latter Council.

Surinam’s party system is diverse and fragmented and before the 2015 elections no party could have ruled on its own. The abundant flora of parties gave rise to a number of broad alliances that became more or less persistent. However, from 2019 onwards, alliance alliances are prohibited.

There is some connection between some parties and ethnic groups, but the relations between the ethnic groups are more relaxed than in neighboring Guyana, and the parties are not as strongly linked to a particular ethnic group.

The strongest party since the 2010 elections is the National Democratic Party (National Democratic Party, NDP), led by the controversial president and former coup maker Desiré (“Desi”) Bouterse (see Modern History). Before the 2010 parliamentary elections, Bouterse brought together a broad alliance, the Mega Combination (Mega Combination), around the NDP. It was clearly given the most mandate, but in order to gain a majority, Bouterse also entered into an alliance with the Alternative combination (Alternative Combinatie, A combination), a party grouping that mainly represented maroons (see Population and language). The A-combination was led by Ronnie Brunswijk, a former guerrilla leader who fought against Bouterses military government. In the 2015 elections, the NDP ran without coalition partners and the party now got its own majority.

At its foundation the alliance of the three ethnic party: the old kreolpartiet Suriname National Party (Nationale Partij Suriname, NPS) led by Ronald Venetiaan (President 2000-2010), the Indian Progressive Reform Party Vooruitstrevende Hervormings Partij, VHP) and a Javanese Party. Prior to the 2015 election, the alliance consisted of a total of six parties. The presidential candidate of the alliance was both 2010 and 2015 party leader for VHP, Chan Santhoki.

Thus, in the 2020 elections, all parties lined up on their own, since alliances were banned. 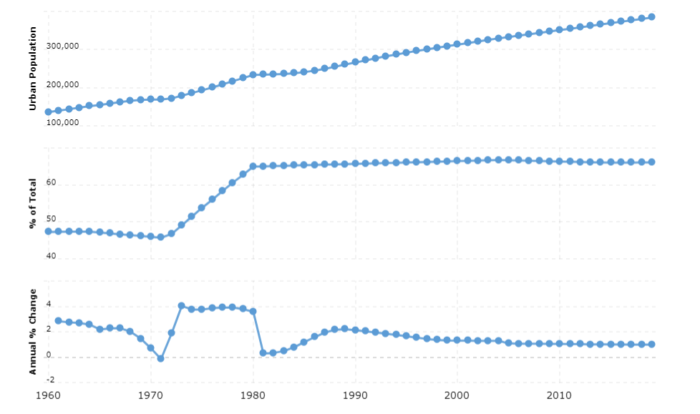